This is an alternative model to understand the Information Security maturity level of a medium/large company. This is based just on my experience in companies and therefore it's to be used just as a reference. Salaries are for London based permanent employees. I don't pretend this model to be very accurate but can be used as a starting point to understand the maturity with one simple question: who will lead the information security?

1) Network and security manager (base salary £50k to £70k), this person comes from the network background and probably has none or very little experience in security.
The company has no security culture and does not even imagine what information or cyber security means. They will deploy security appliances and maybe buy some external services without understanding really the value of them.

2) Information Security Manager (base salary from £70k to £85k), this person has usually previously no experience in leading Informaton Security teams.
The company has a very little security culture and some security intiatives/projects are delivered.

5) Chief Information Security Officer (CISO, salary from £130k up to £250/300k + bonus). This person has a deep experience and is able to communicate difficult concepts in an easy and clear way to non-technical people.
The company has understood Information Security should be embedded in every process and the senior management (CEO and the board) would like to be informed on the Information Security.
Posted by Davide Del Vecchio at 16:29 8 comments: 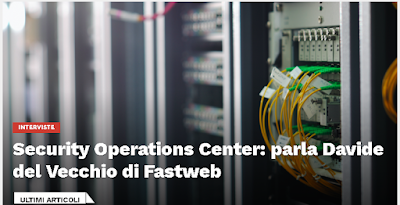 Today has been published an interview by Luigi Cristiani on TechEconomy where I'v been asked about Security Operations Center and CyberSecurity in general.

You can find the interview here.

On the 28th of July I'v been interviewed on Class CNBC - Milano Finanza about Deep and Dark web. 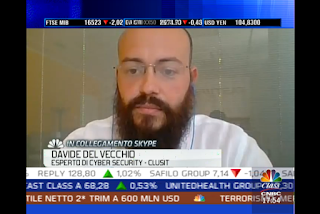 You can find the full video of the interview here.

Workshop at Wired Next Fest 2016 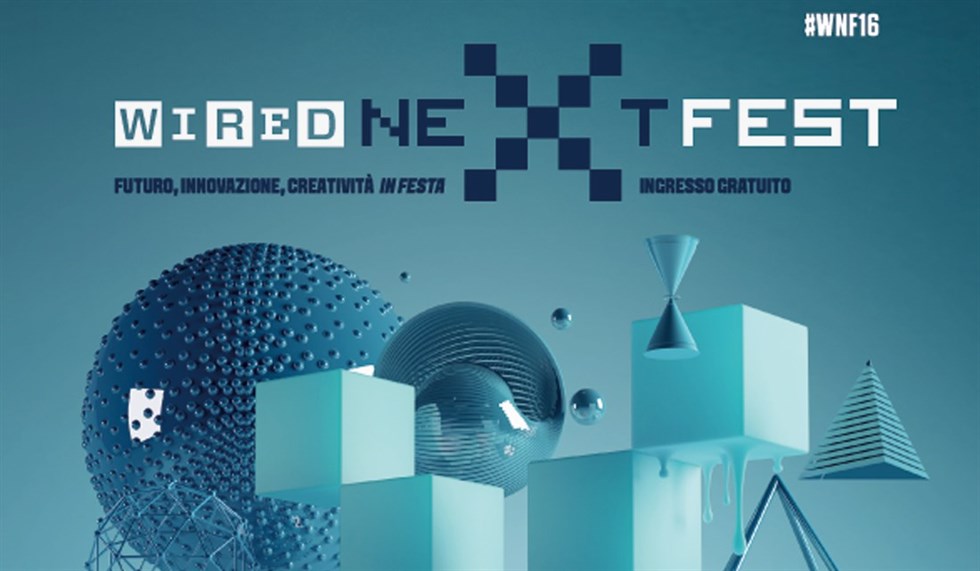 
A description of the workshop is available down here (sorry, ITA only!): 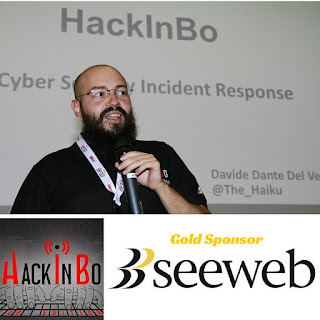 You can find here the pdf version of my presentation.

Yesterday I appeared for a very short interview about Tor on the italian main TV. 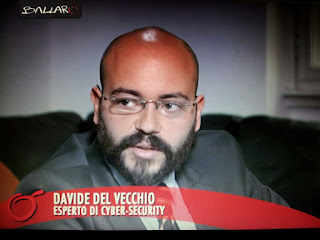 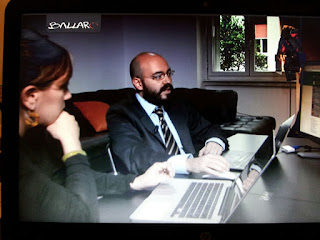 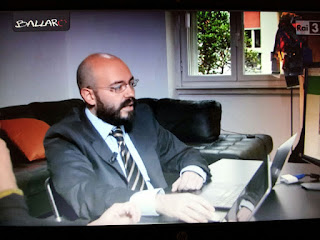 I was interviewed yesterday on Radio Monte Carlo about Anonymous and the operation #OpParis.

Here is the audio of the interview (just in Italian, sorry).

For non italian speakers, I basically sustained that OpParis is basically good because hits the propaganda tool of the IS but at the same time it's bad because it's deleting sources of information for the intelligence.
Posted by Davide Del Vecchio at 14:27 No comments:

Discovery and first experiments
DDoS are discovered and starts to be used by researchers and then script kiddies.

The Anonymous era
Hacktivism become popular, no one is safe. First attacks against critical infrastructures.

Bug bounty programs are procedures established by companies that pay for bugs.
Basically if you are able to find a bug in a software and write an exploit for it, it's very probable that giving out the details to this companies you will get money in exchange.

This is a brief list of bug bounty programs:

A defaced website is a website that has been hacked and one of its pages has been modified to host a malware, phishing or just a message.

Here it is a list of mirrors of defaced websites:
Posted by Davide Del Vecchio at 11:00 26 comments: 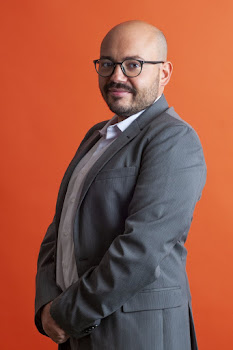 My name is Davide Del Vecchio aka Dante and I work in Turin (Italy) as Cyber Security Director for Deltatre the world leader technology partner for the sport business.
I am a co-founder of the "Hermes Center for Transparency and Digital Human Rights" a nonprofit association that develops and promotes Transparency and Freedom-Enabling Technologies.
I love to spread the word of security and privacy in the information technology field, speaking at congresses and writing articles since I believe in the power of awareness.
I am also a freelance author for WIRED, ICT Security Magazine, Fastweb and other magazines and active member of many associations like ISACA, CLUSIT, CSA (Cloud Security Alliance) and co-authored the "Italian informationSecurity Association Report" since 2012.
Before becoming a manager I have been an independent security researcher and I published some advisories (mostly on HP-UX), researches and the (in)famous tool Bluesnarfer.
You can contact me at info@davidedelvecchio.com

You can read my complete CV on linkedin here:

All the work included in this blog is licensed under a Creative Commons Attribution-NonCommercial-ShareAlike 3.0 Unported License.